Our Founders
Wayne & Margaret Holcomb: are the founding Pastors of the Door Fellowship Church, a Church that was birthed, during the Jesus Movement, in 1969. The Door Fellowship, which began as a small Bible study with a few “Hippies”, is now a thriving congregation of believers.

They now serve as the Apostles of the Church and oversight for the Lead Pastors. They also serve as Apostles to several other Churches that have been sent out from the Williamsport campus, two of which are overseas. The Lord is continuing to use them as a true father and mother in the faith, reaching, raising and releasing people into the purposes of God.

Pastor Wayne has authored several teaching manuals in his over 45 years of ministry. His training material, translated in several languages, is relied on for instruction by many churches in different parts of the world. His materials deal with topics that range anywhere from church government and leadership, to marriages and relationships. He is probably best known for his manuals on the subjects of “Kingdom Principles” and “The Art of Marriage”

Our Church
The Door Fellowship started in 1969 with Pastor Wayne holding prayer meetings in the basement of a house in Quiggleville, ten miles outside of Williamsport. “At the time we were ministering to a lot of the so-called ‘hippies’ and saw many young people, saved, healed, and filled with the Holy Spirit.” – Pastor Wayne

They soon outgrew the basement and moved into Williamsport, rented several different buildings, and then bought a church on the east side of the city in 1974. At the same time God began moving on the college campuses of Lycoming, Penn College, and Lock Haven. They saw many students come into the church at that time. In 1980 they purchased the present property (the former Rialto Theater) and after major renovations, began holding services there in 1984. After 4 more years of further renovations, they finally moved into the main sanctuary.

In February of 2018 The Church made a transition and set in Pastor Matt and his wife Rachel as the Lead Pastors of the church. Pastors Matt & Rachel have a strong vision for a generational Church reaching the present culture with the gospel, establish strong families and sending people around the world. 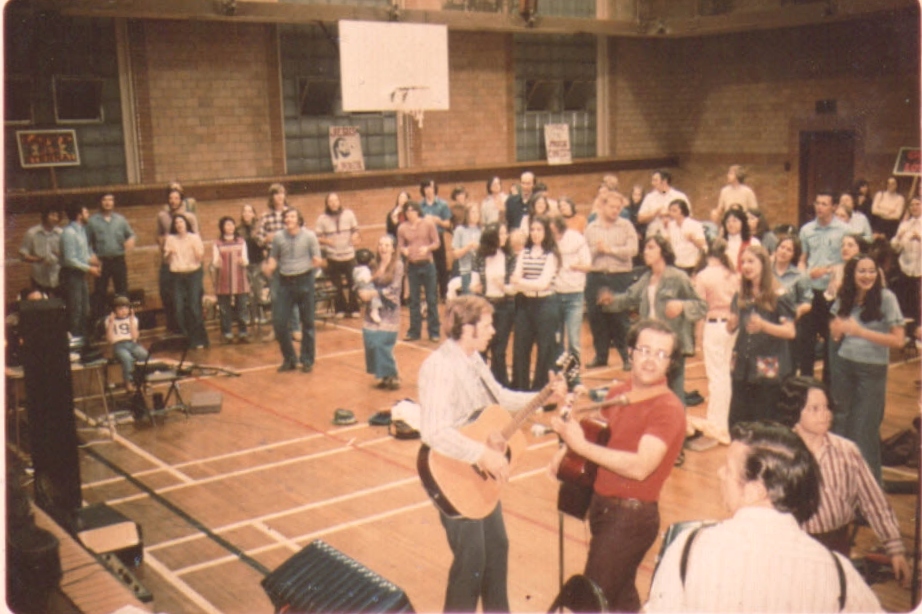 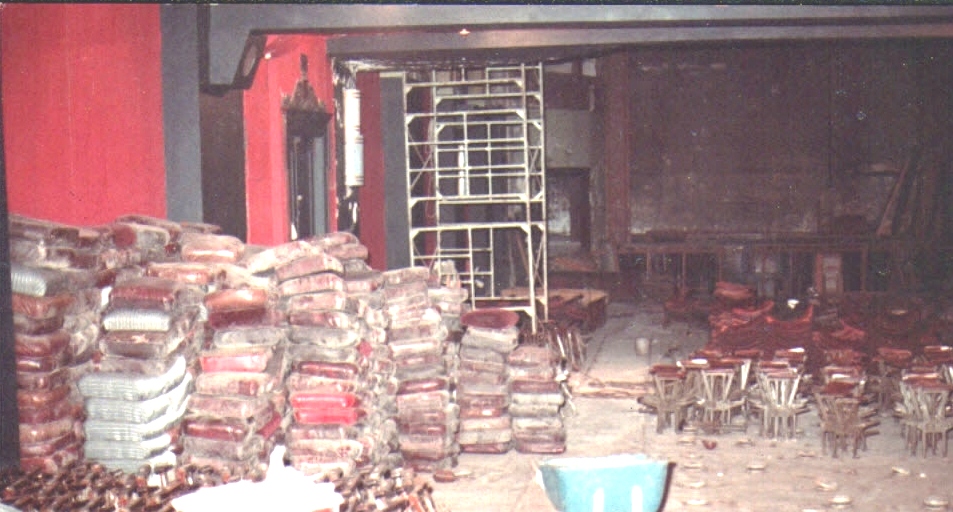 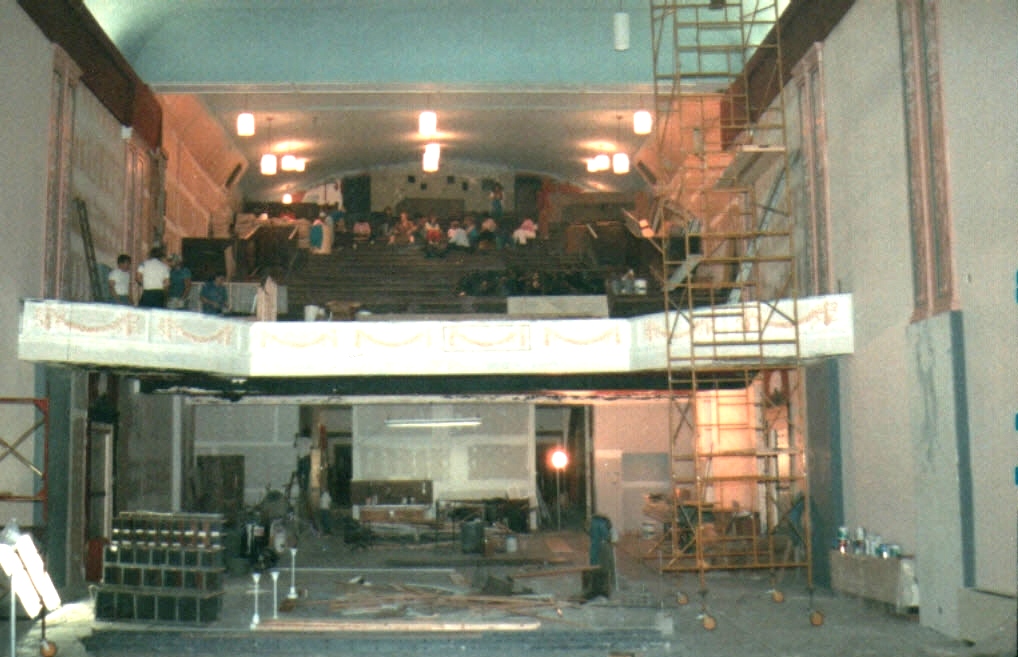 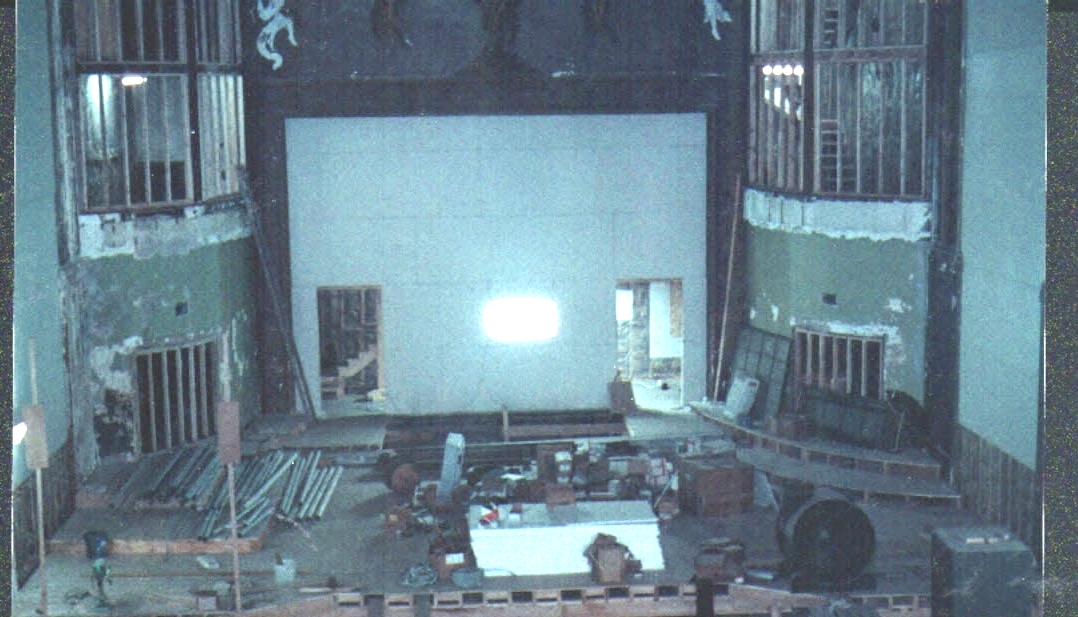 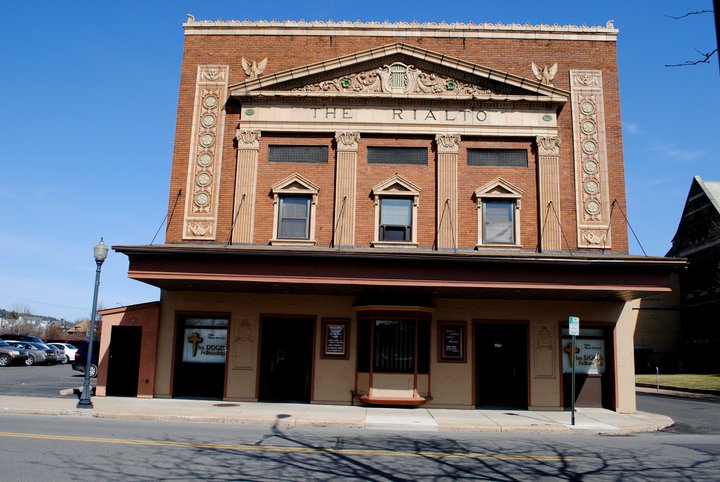 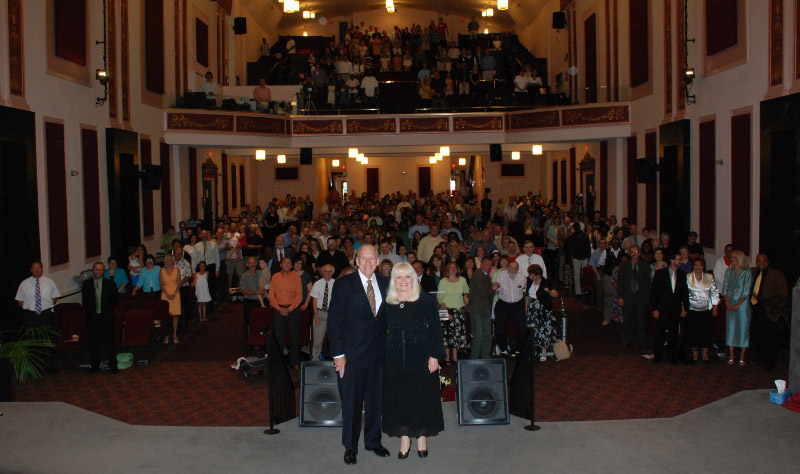 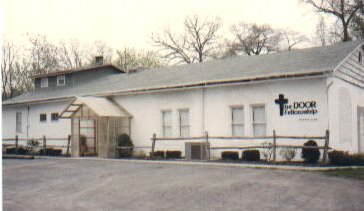 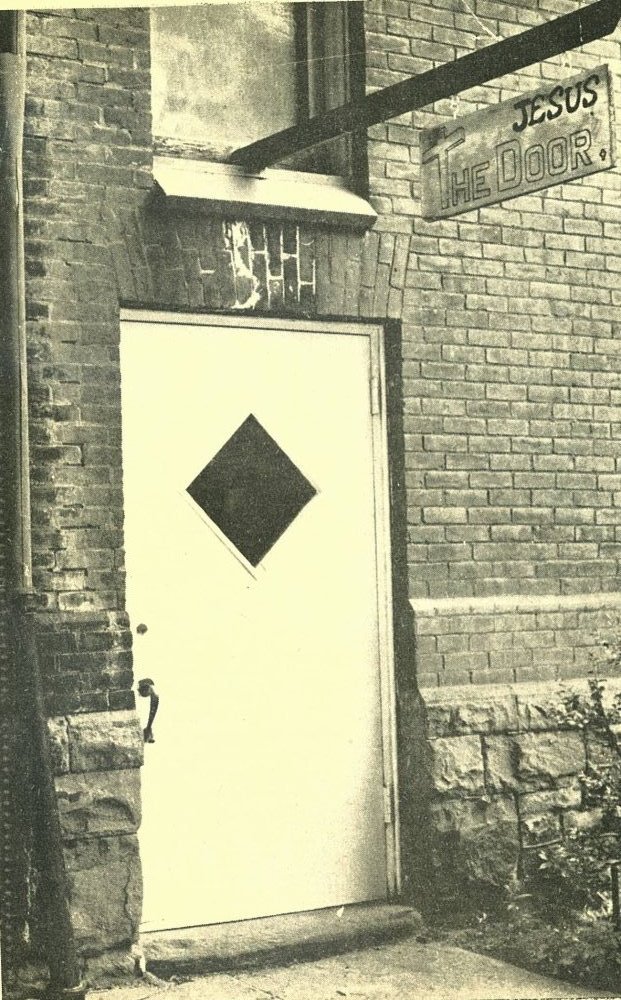 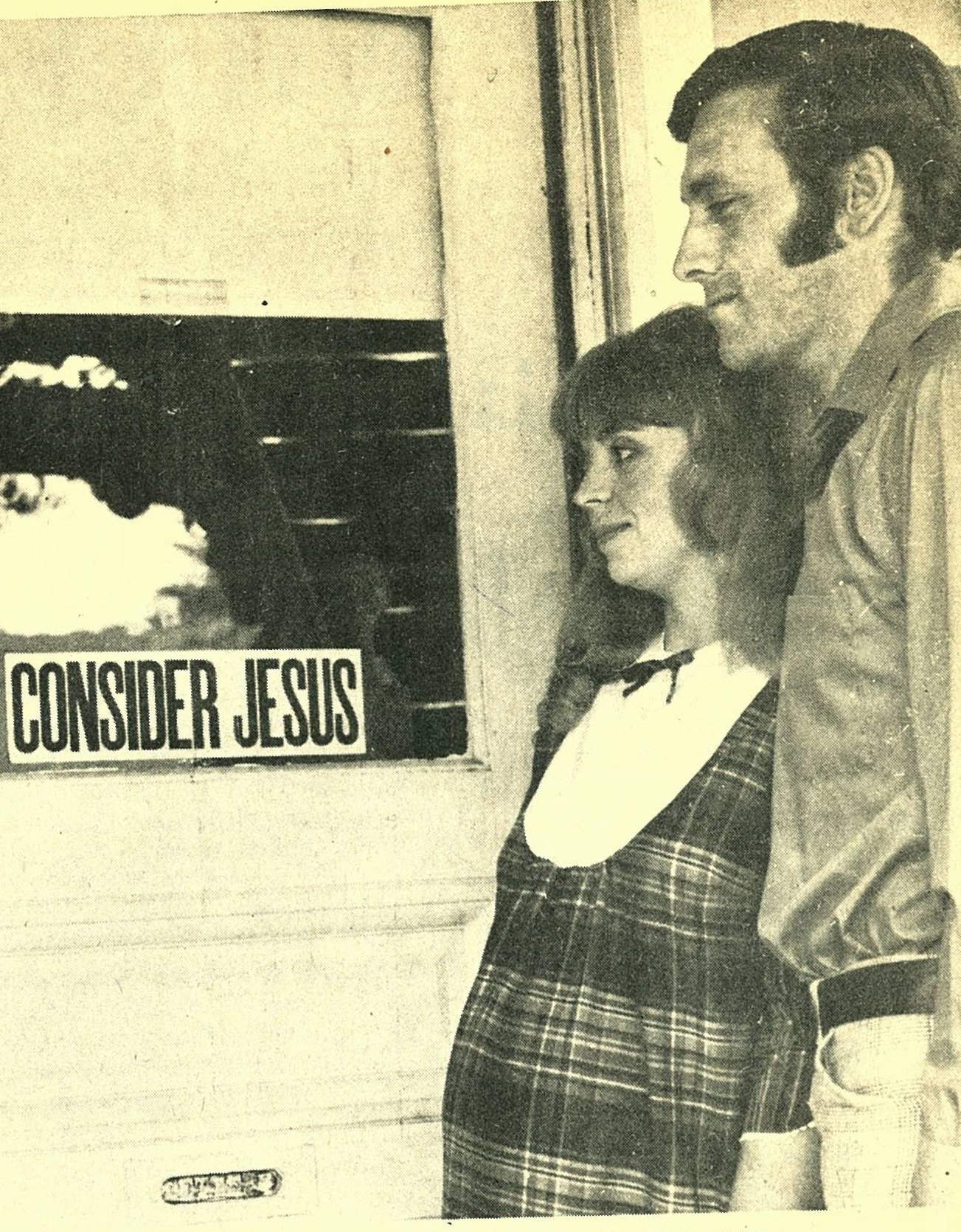 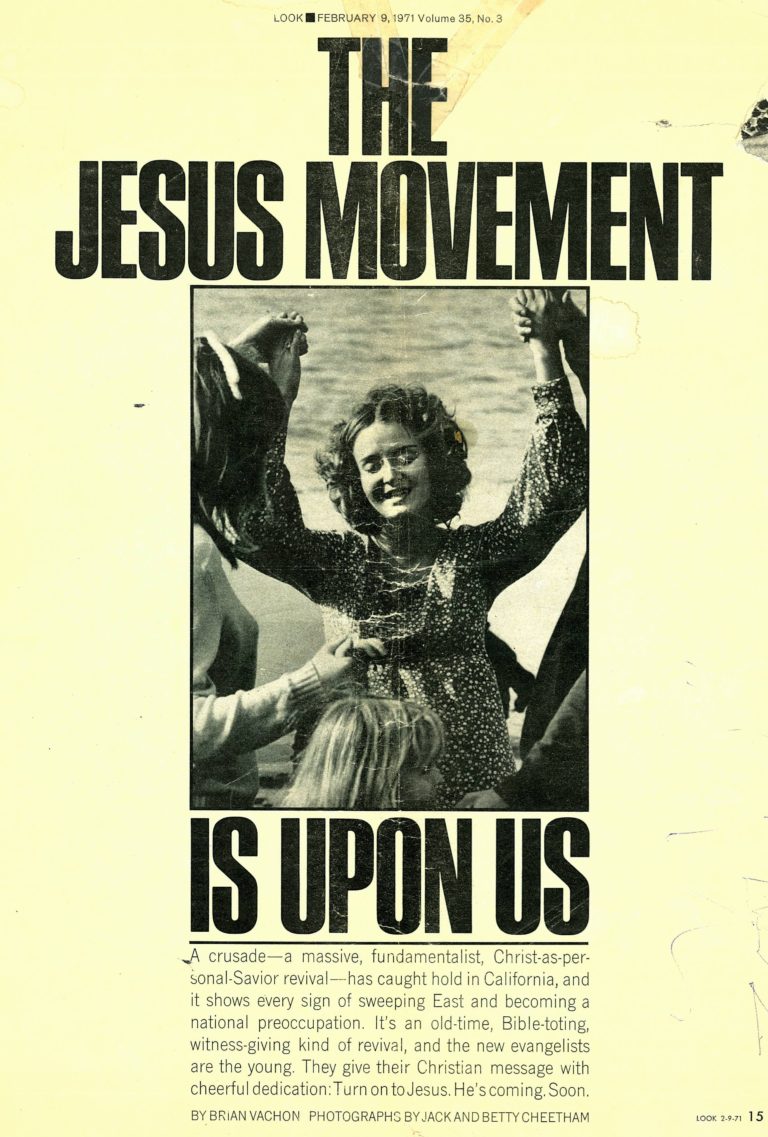 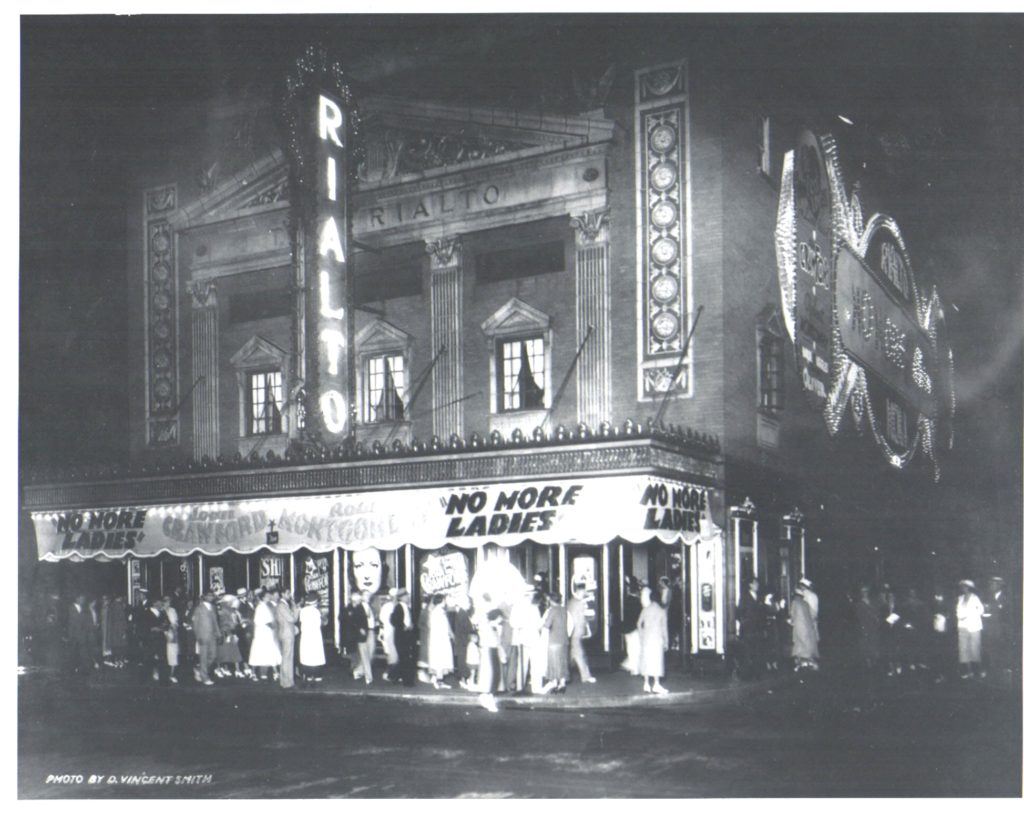 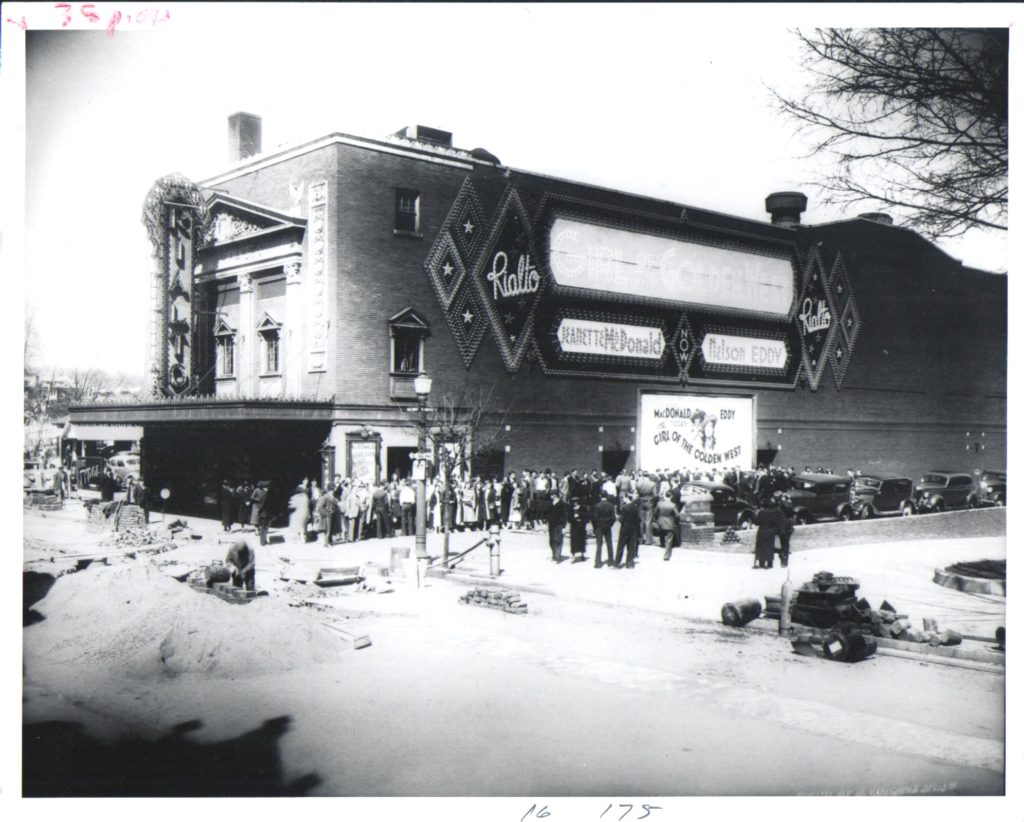 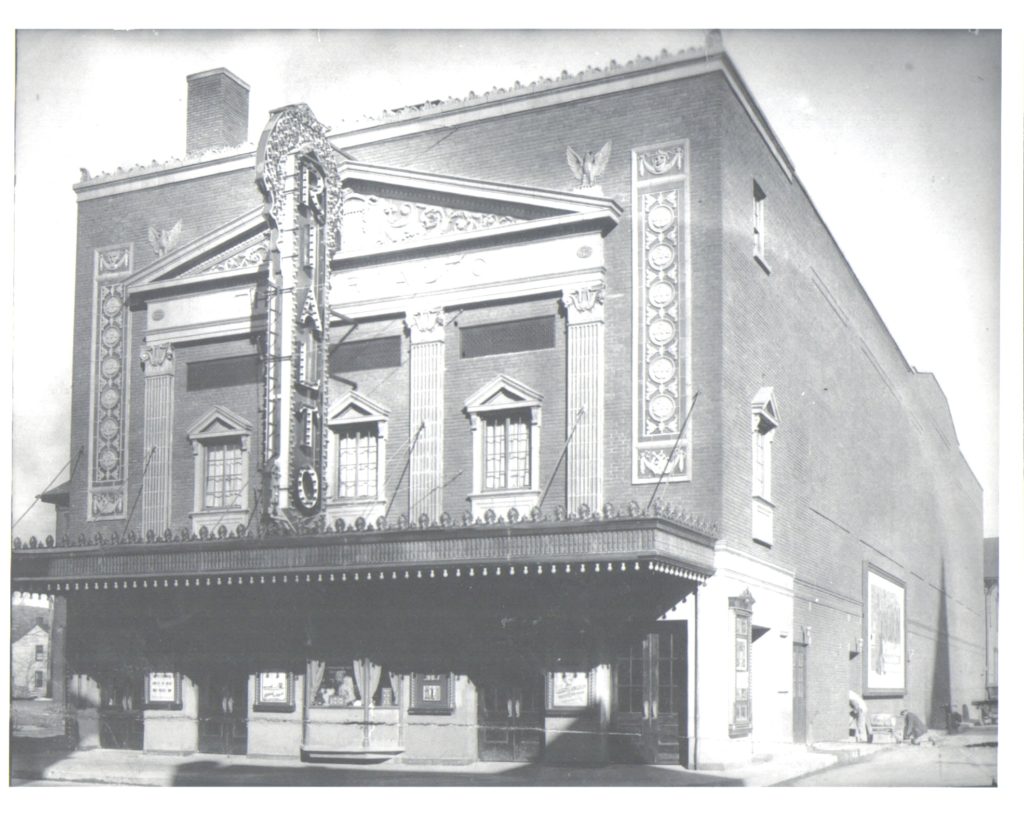 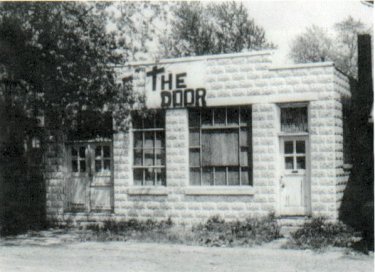 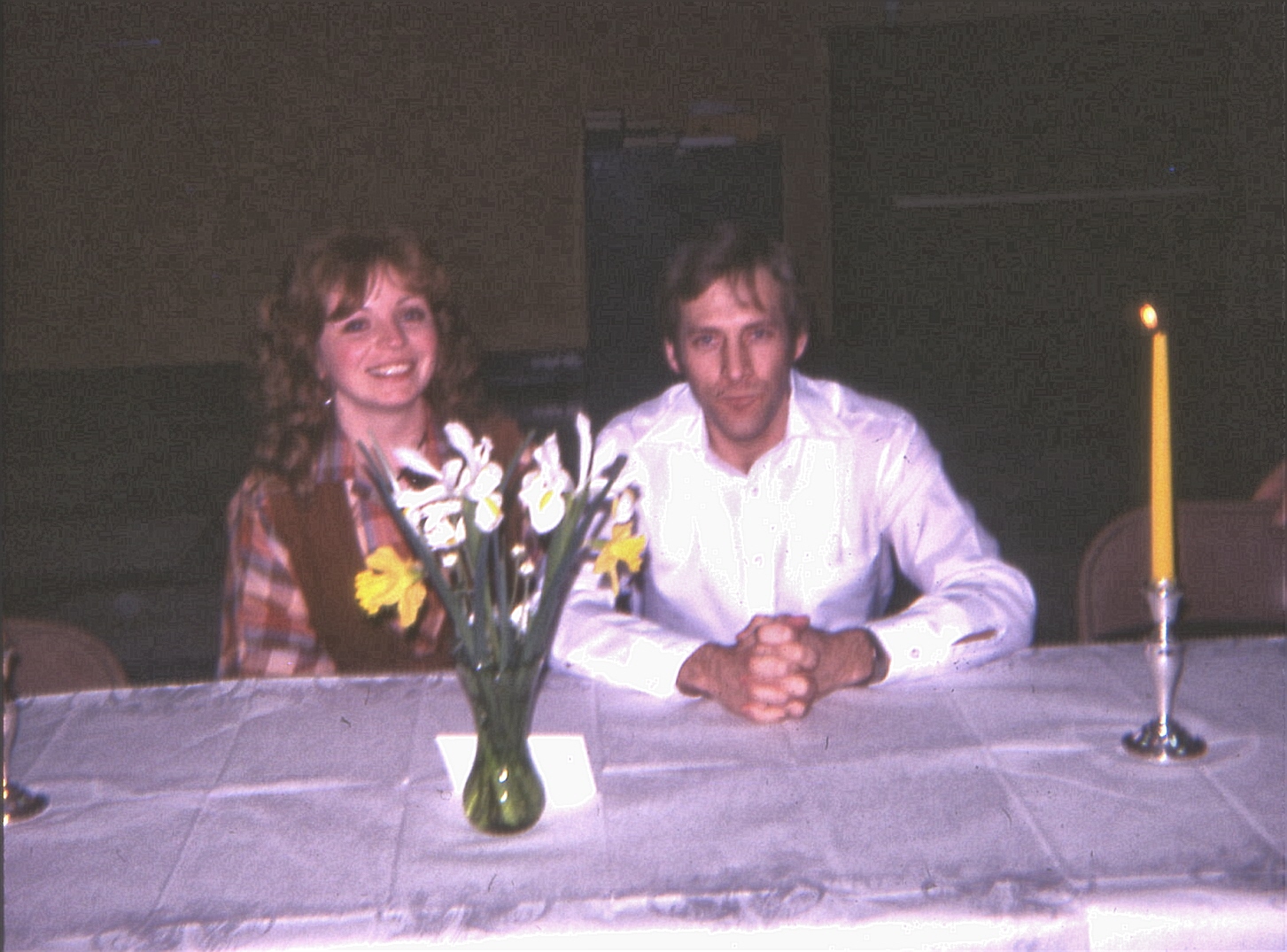